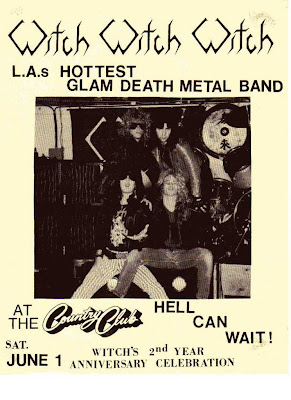 Yeah, dood this is my favorite "Glam Death Metal" band of all time! Are they also dissing Slayer by saying "Hell Can Wait"?
Posted by Justin "Thunder" Lager at 10:24 PM No comments: 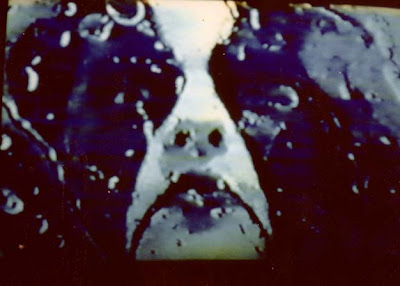 Abbath from Immortal from "Grim and Frostbitten Kingdoms" video 1) I used to think these were cigars and not "filtered meat snacks". I never had them when they were in these wasteful packages. Not that the "Macho Man" Savage-era Slim Jims were eco-conscious but still... 2) You could get a skinny-ass skateboard for under $40. My sister had one like this but it was the "Sidewalk Surfer" brand with crappy clay wheels. I later got me a banana board which was similar but (banana) yellow, then moved up to a few slightly wider Gemco models with grip tape. I eventually got sick of munchin' it whilist running over rocks and went full on into the multiple terrain friendly world of BMX. "Whoa! This looks neat-o AND it has Spiderman. Mom, can I have a quarter-rrrr-r?" Naturally, I gravitated toward Ghost Rider's flame/death/revenge aesthetic and this was when I was still stuck listening to Wings and the Eagles on AM radio. 4) I didn't know jackshit about religion at age 6 but this blew my mind I knew something scary and dark was going on here. I had never seen a scene of Jesus on a crucifix before but I did see THIS. Were the comic book versions of the Bible this awesome looking? Well, maybe Chick tracts were but that's before I knew what cynicism and irony were.
Posted by Justin "Thunder" Lager at 1:49 PM No comments: